Starting the Season with Stag Dos

If you want to train, check out these guys on Facebook Cornhill Tug-o-war-team! 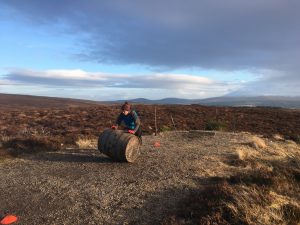